Using our unique online quote system, we can find you the best prices and discounts for Vehicle hire in your area! Get A Quote

We have an extensive range of high-end, luxury vehicles to choose from, the largest in the UK! We cater for all events, including Weddings. 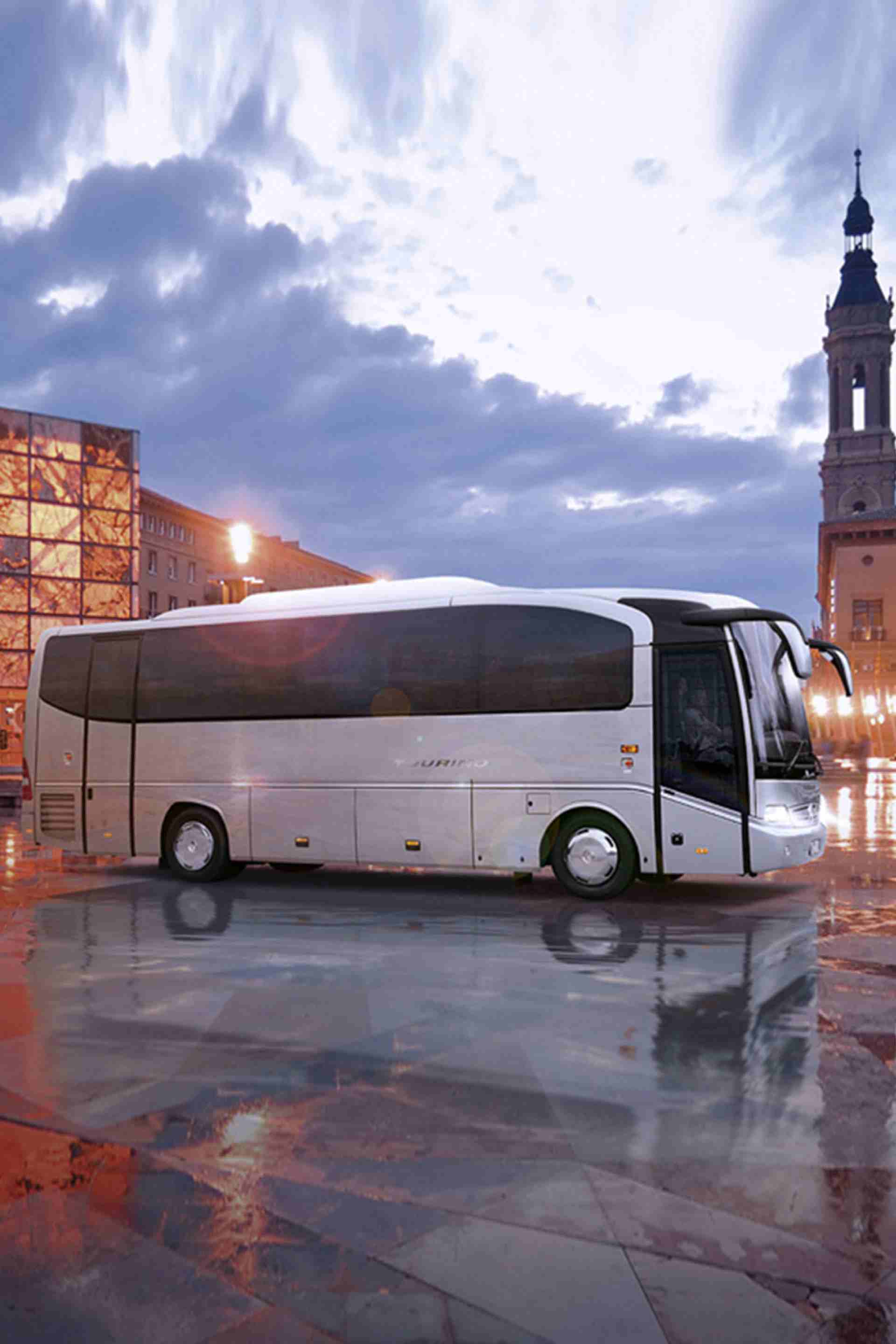 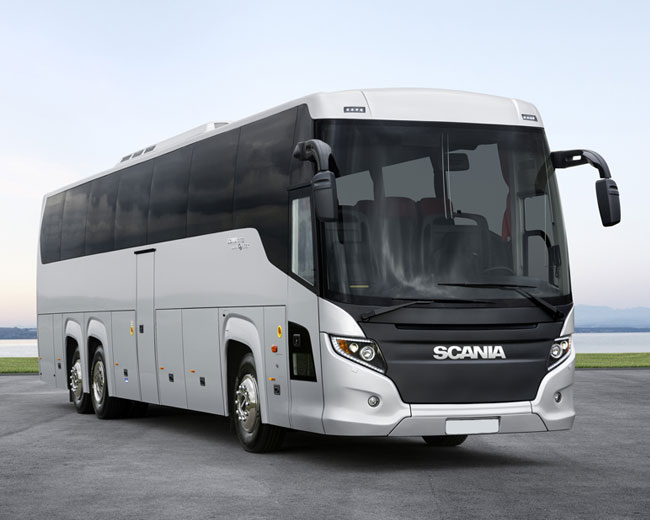 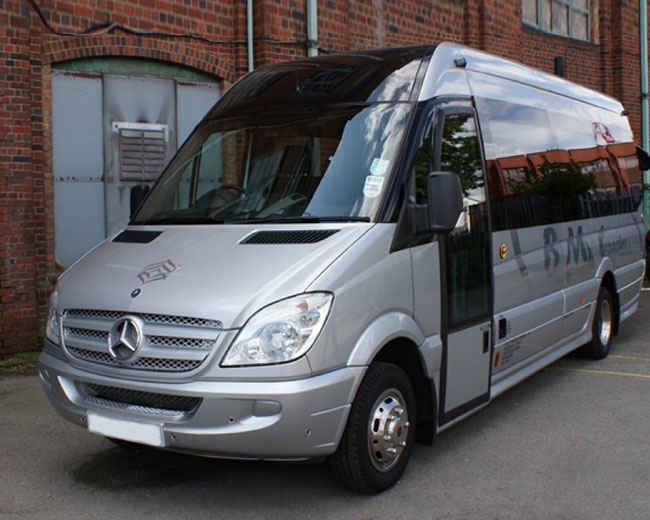 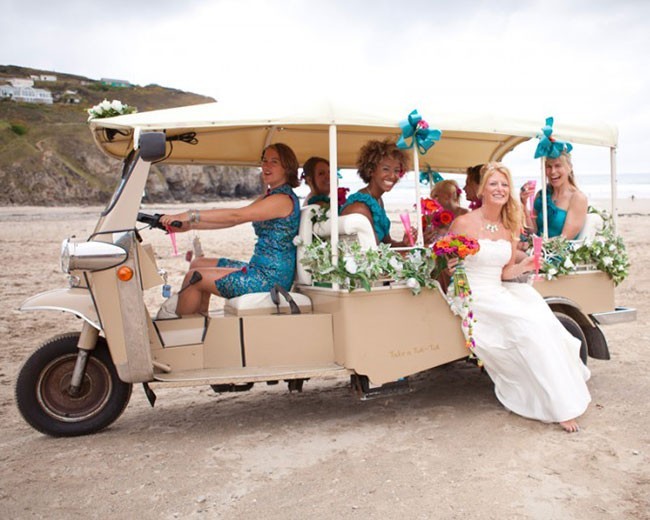 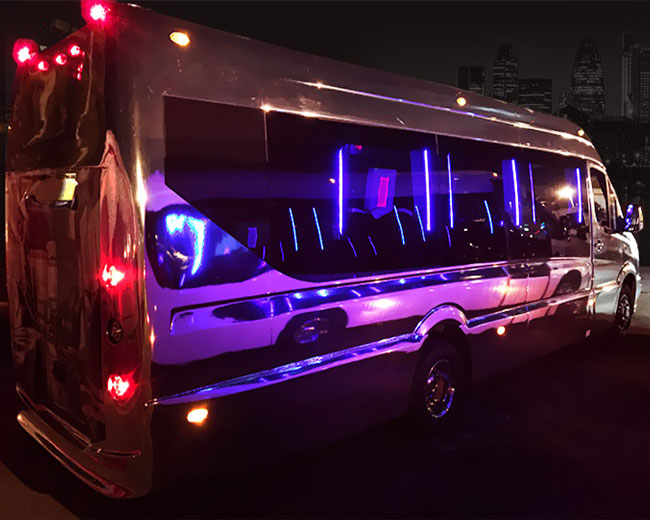 Airport transfers often make up a lot of a coach hire companies business as there are many business people who want a bit of luxury and comfort on their trip to or from the airport after a long flight or a string of business meetingsinterstate.

There are of course airports which get more corporate business than others and therefore, coach hire companies tend to do more airport transfers to and from some airports more often than others. Airports which offer flights to popular holiday destinations for families and couples are also unlikely to attract coaches offering airport transfers as these flyers are not generally going to splurge on a coach to get them home from the airport.

The success of offering coach airport transfers also depends on the other types of transport available to and from the airport. For example at Stanstead Airport there is a train deal which means that there are two different rail lines and the transfer for train passengers between the main line and the stations in downtown London is difficult.

The traffic and roads around airports also contributes to the success of airport transfers as while coaches are around the same price as a taxi, they do get very expensive if they are standing still in peak hour traffic outside an airport after a big flight has just landed. Therefore, not everyone is willing to pay to take a coach which gets stuck in traffic when they could be doing the same in a taxi for less cost.

However, if you are going to be stuck in traffic, you would probably prefer to be in a coach where you can stretch out in the plush seats and enjoy a drink from the mini bar while you wait.

Therefore, if you are booking a coach airport transfer, keep these things in mind as the trip has to be worthwhile for the coach hire company too.

We cover whole of the UK

Our coach fleet can be provided anywhere in the UK. We have huge collection of coaches, from a small party bus to a 70 seater coach.

Airport coach hire services to UK airports. Whether you need to hire an executive mini coach or a large double decker, we have hundreds of airport transfer coach hire options.

Real people are ready to help

We are here to help, We are in the industry for more than 12 years and our representative can give you very clear advise and help you and your group to procure a competitive coach hire deal. 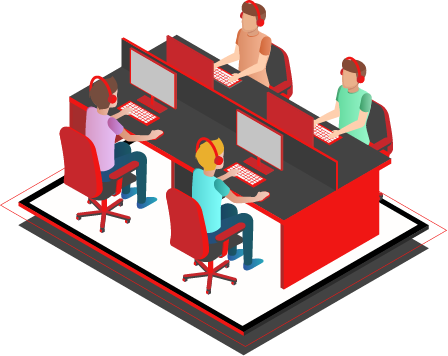